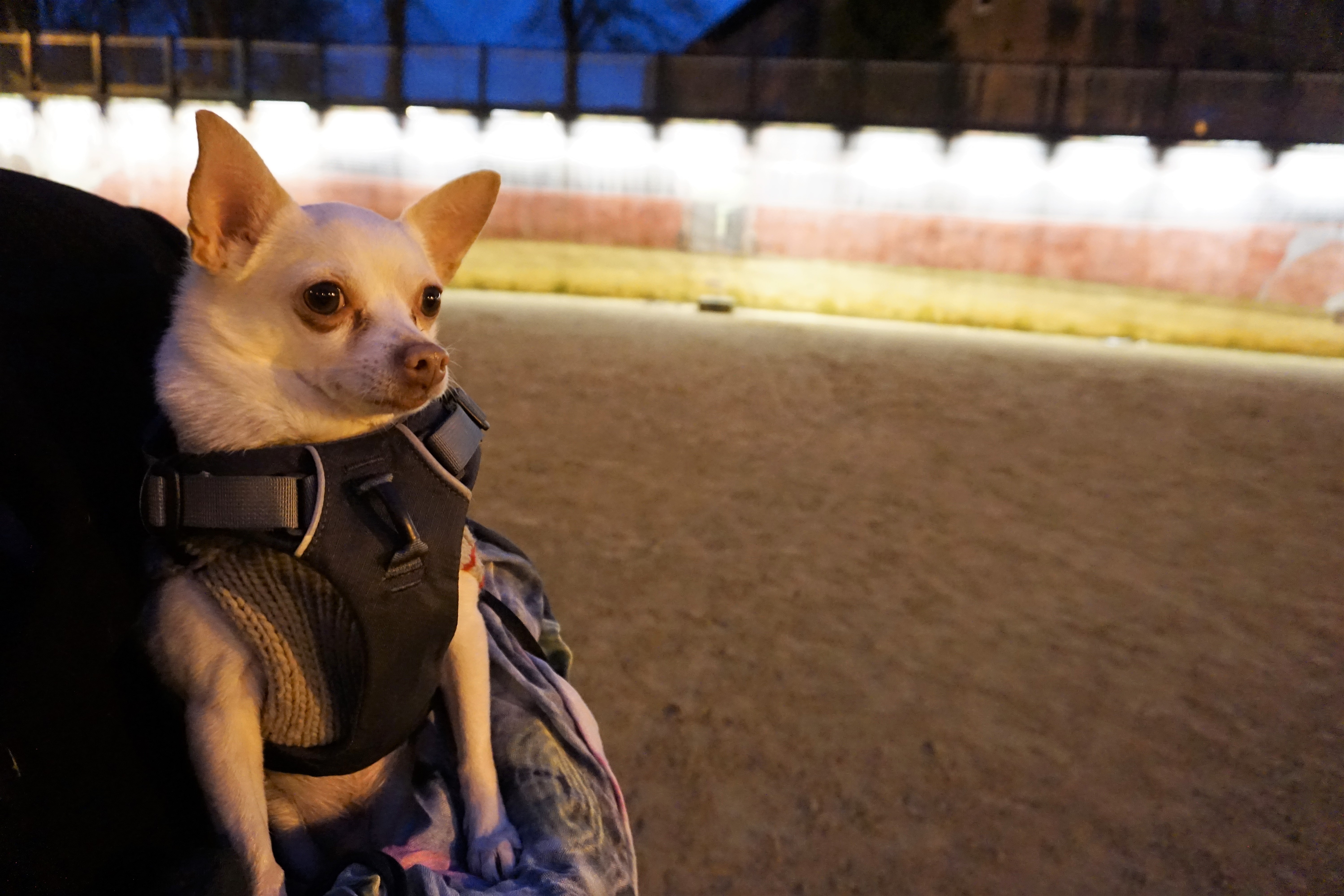 Chester contains the largest stone-built Roman Amphitheater in all of Britain.  Excavation began in 2005, although much is yet to be uncovered.  The finds uncovered in the digs can be found in the Grosvenor Museum. The Roman Amphitheater can be found right next to the old Roman walls.  It is free to enter and is still used today to host events and theater productions.

We went at night and had the whole place to ourselves. Not a person was seen in site. It was so beautiful lit up and had a spooky feel to it. The moon was full and the wind howling as we walked along a path that once the Roman’s took during the 1rst century.  You can’t help but wander how many people lost their lives during gladiatorial combat. 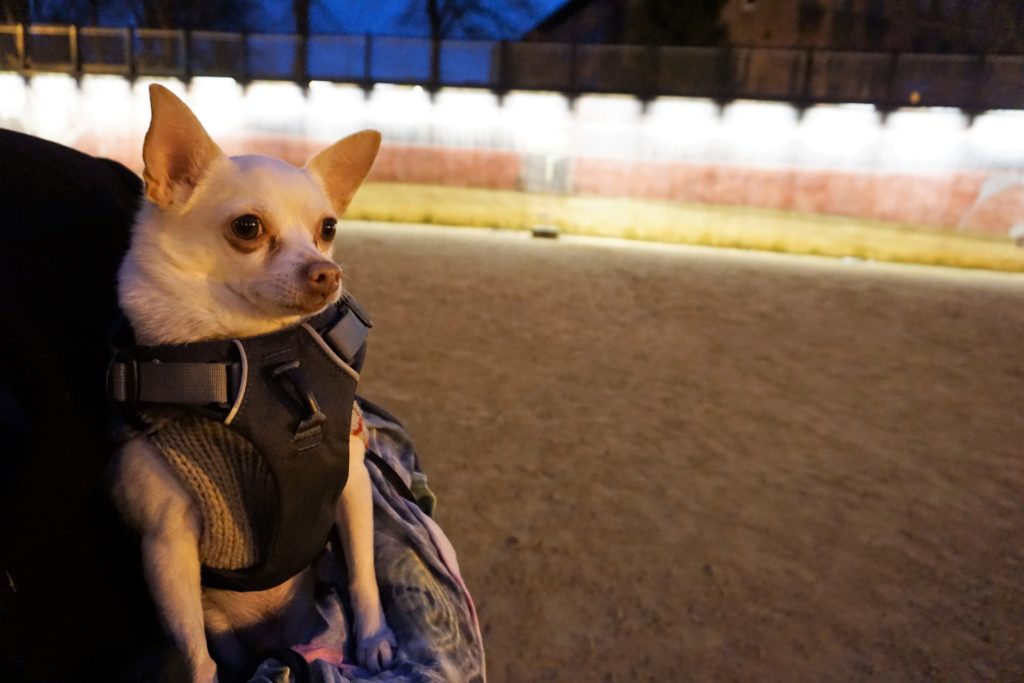 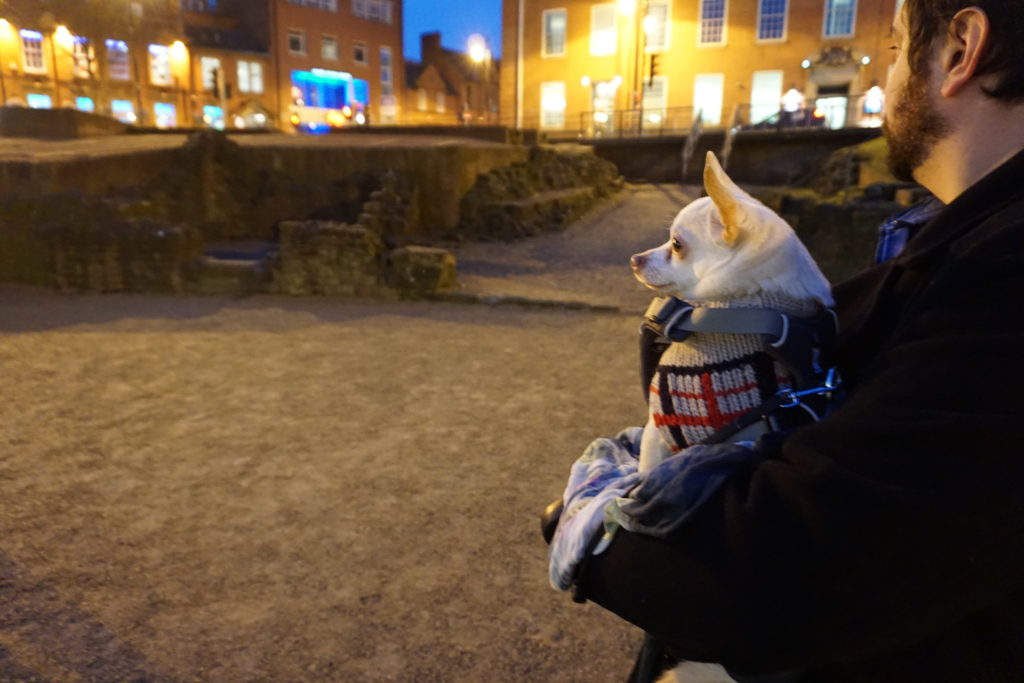 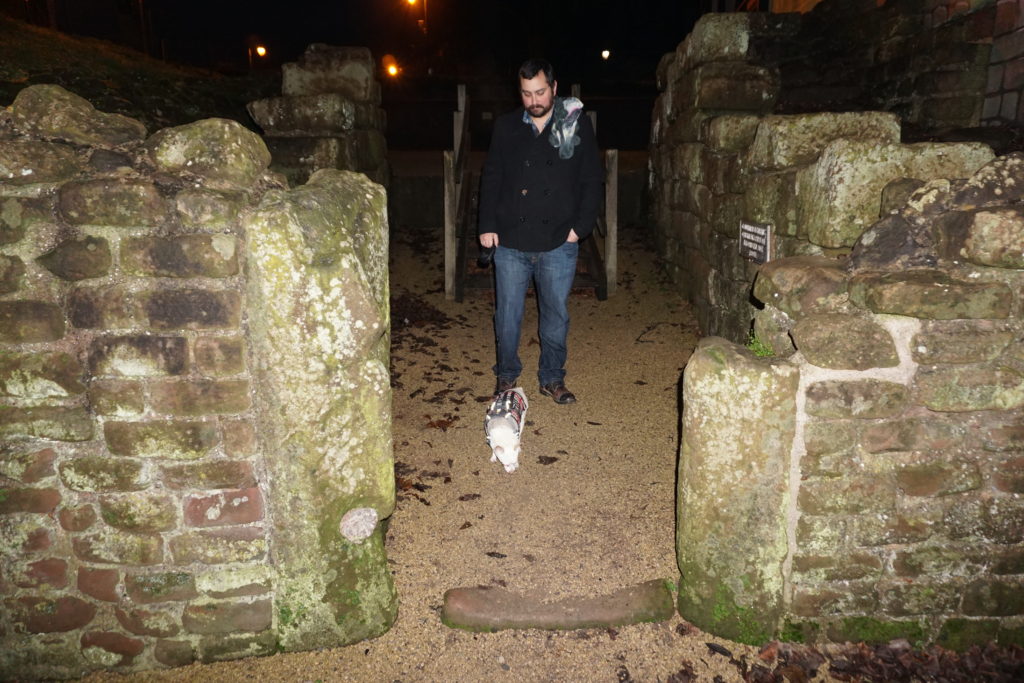 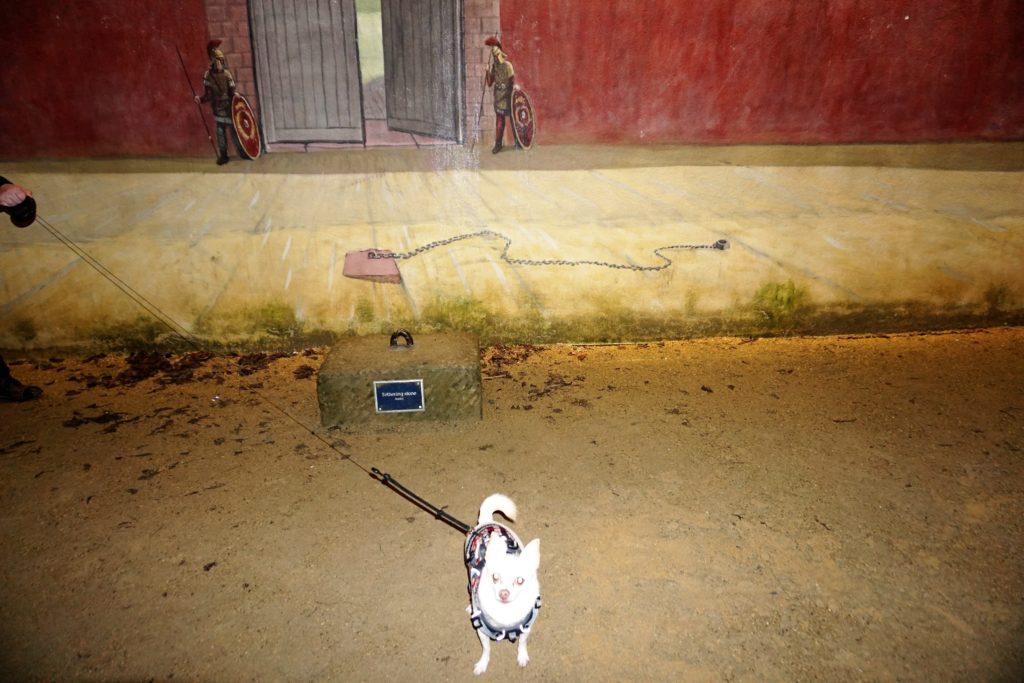 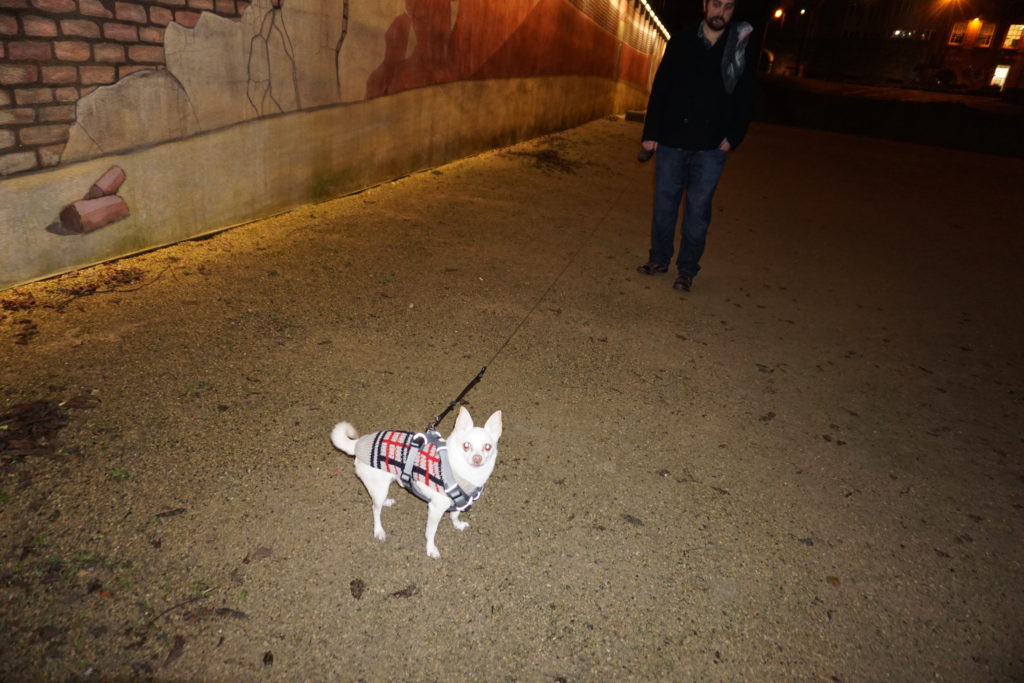