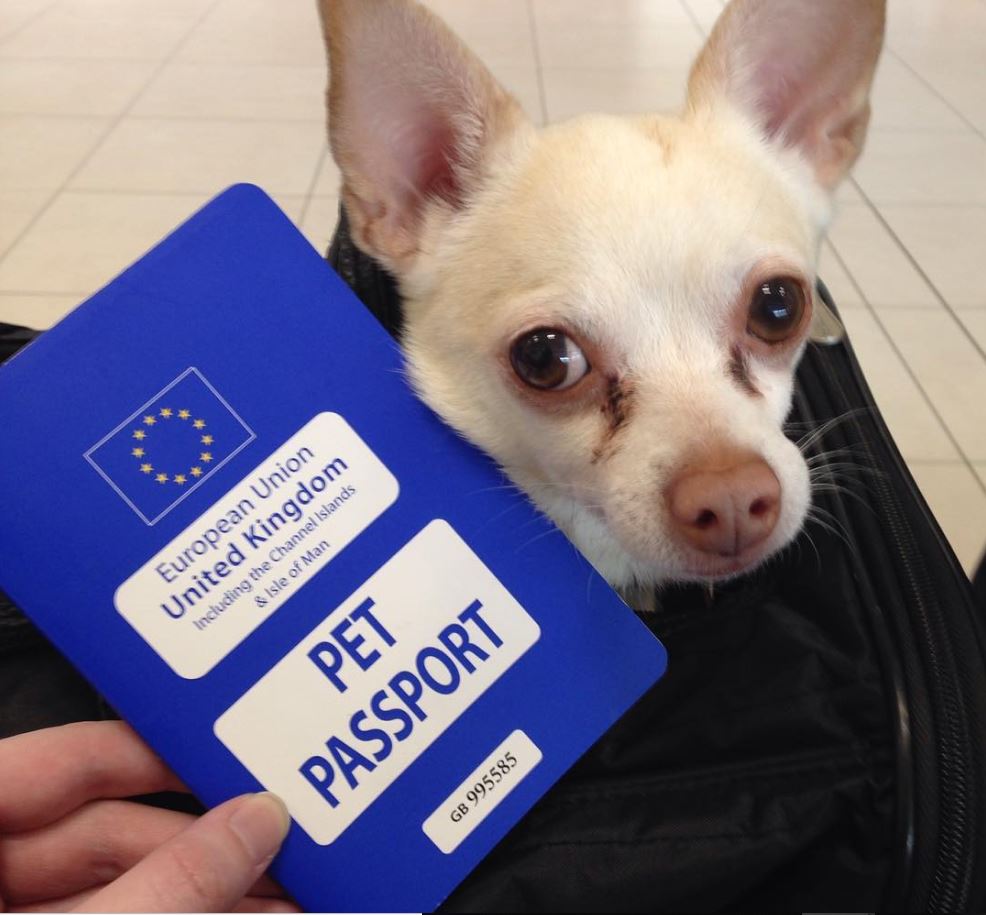 How we traveled to Dubrovnik, Croatia From Florence, Italy with a Small Dog

After spending 90 days in the Schengen countries Spain, France and Italy, we had to leave for 90 days before we could return back to the Schengen. The countries in Europe we had to choose from that aren’t included in the Schengen Zone are Albania, Andora, Armenia, Azerbaijan, Belarus, Bosnia & Herzegovina, Croatia, Cyprus, Georgia, Ireland, Kosovo, Macedonia, Moldova, Monaco, Montenegro, Romania, Russia, San Marino, Serbia, Turkey, Ukraine, The United Kingdom and Vatican City. We weren’t ready to return to the United Kingdom just yet so we decided to spend the next 90 days in Croatia,

The fastest way to get to Dubrovnik would be to fly. However, most flights only run in the summer months to Dubrovnik, with connections to Rome, Milan, and Venice. Although we were going to spend the summer in Dubrovnik, the flights we needed for the next few days didn’t allow dogs in the cabin.

So.. our best option was to take a train from Florence to Ancona, Italy (booked on Trainline for 42 euros) and then a ferry from Ancona to Split, Croatia (booked on the ferry Jadrolinija at DirectFerries for 158 euros) and then we hired a dog friendly car service to get from Split to Dubrovnik, Croatia (Croatia Transfers for 200 Euros).

Before boarding the train in Florence, they asked for Coco’s registration certificate or health card (we have a pet passport), so make sure you have it while traveling throughout Italy with your pup. Coco was free of charge in the first and second class carriages but he had to stay in his carrying bag on my lap on all the trains in Italy. I will go into more detail in a separate post about the rules for dogs on trains in Europe.

The ferry we wanted to book (Bari to Dubrovnik) wasn’t available until 5 days after we needed it, so we had to take Ancona to Split. I did notice there are now more ferry lines running from Italy to Dubrovnik. If you can’t find it on Croatia Ferries or Direct Ferriesor try Krilo.

Before boarding the ferry on the line Jadrolinija, we had to show them his pet passport (or health certificate) and confirmed he would be on leash. The rules also state dogs must be fitted with a muzzle, we had one but they never asked for me to put it on him (we saw some dogs wearing it while others didn’t). I would still bring one, just in case.

We complied with the rules and booked an entire cabin with Coco. There wasn’t any fees for having a pet, which was nice. The ride was 11 hours so it was wonderful to sleep in a bed in our own room (it was actually pretty comfy). Many people who didn’t book a cabin (without pets) rushed to claim a place to sleep on benches or on the floor. As soon as we finished eating our dinner in the restaurant, people hurried in to lay on our seats for the night.

Also, it was forbidden for us to take him into closed spaces assigned for passenger (i.e. cafe bar, restaurants, bathroom, reclining seat area). Luckily, while exploring the pup friendly deck outside, we found a small area in the front with a sign that said he could go pee there.

We really enjoyed our stay on the ferry with our dog and would recommend it.

Unfortunately there isn’t a train from Split to Dubrovnik. The only meaningful rail routes go from Zagreb to Split, Rijeka and eastern parts of Croatia. Most tourists take the bus, BUT there is no regulations on pets and it would be up to the driver and other passengers to decided if Coco would be allowed (we didn’t want to risk it).

The dog friendly car service we found on Croatia Transfers was one of the best road trips we have done. We drove the entire coast from Split to Dubrovnik and I have never seen anything more stunning and scenic in my life. The Coast is full of cliffs, clear water picturesque bays, and villas/apartments that managed to avoid the plague of tourists, unlike many European coasts. The driver didn’t speak much English but he offered to stop and let us take pictures of the most scenic locations!