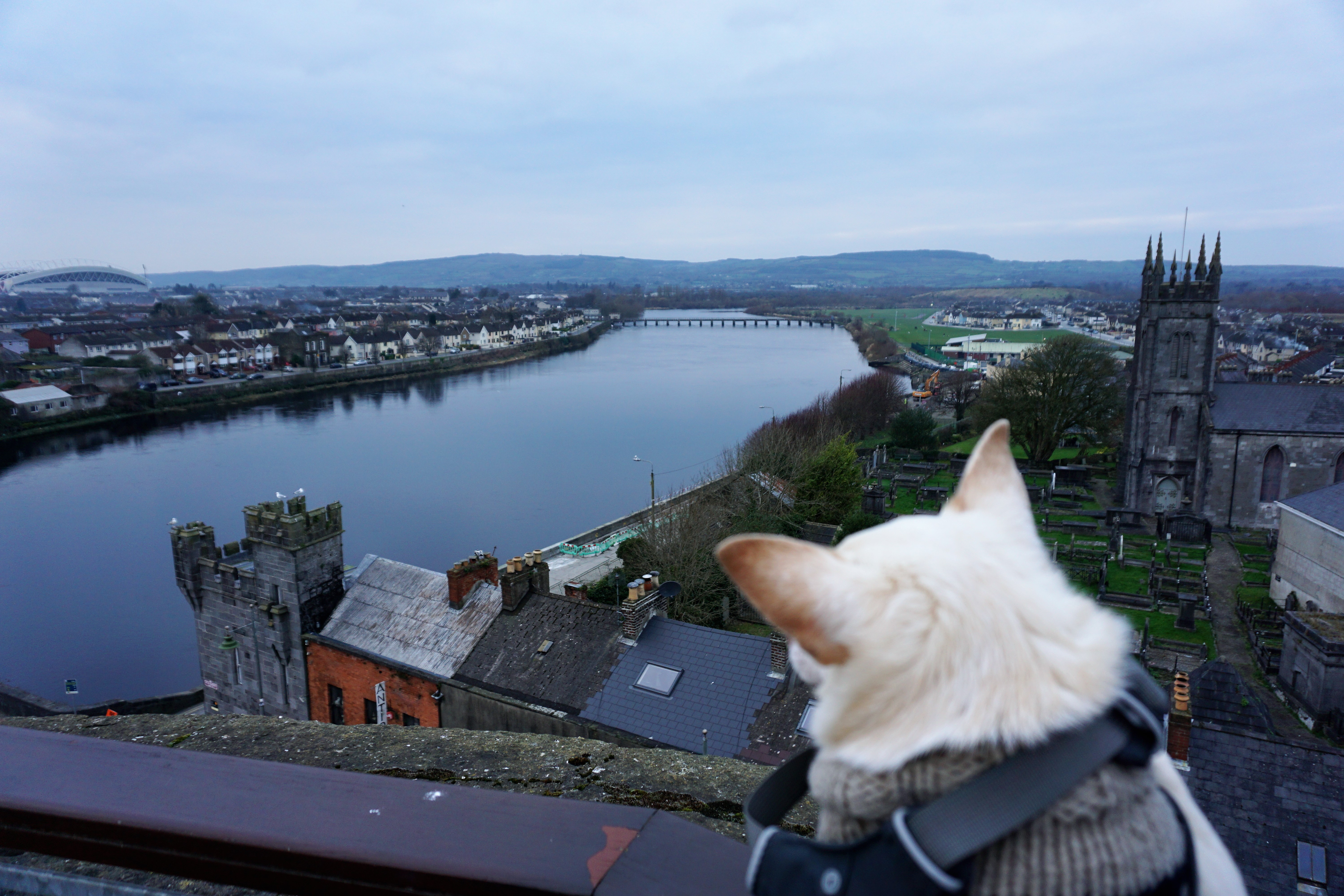 Limerick is the third largest city in the Republic of Ireland, and one of Ireland’s oldest cities. It makes a great day trip if traveling from Killarney to Galway, or vice verse. King John’s Castle and St. Mary’s Cathedral should not be missed.  The castle was very slow when we arrived on a Tuesday and they were kind enough to allow us to bring our dog in, as long as we held him the entire time (So amazing!!) As far as the Cathedral, I would never even attempt to bring him in.

When visiting the city you order the Irish coffee, a brew infused with Irish whiskey, which was invented in Limerick in 1943. If you bring your dog stay at the Castletroy Park Hotel. One of the few hotels that allow dogs in the city, plus the staff was super nice and accommodating for Coco. 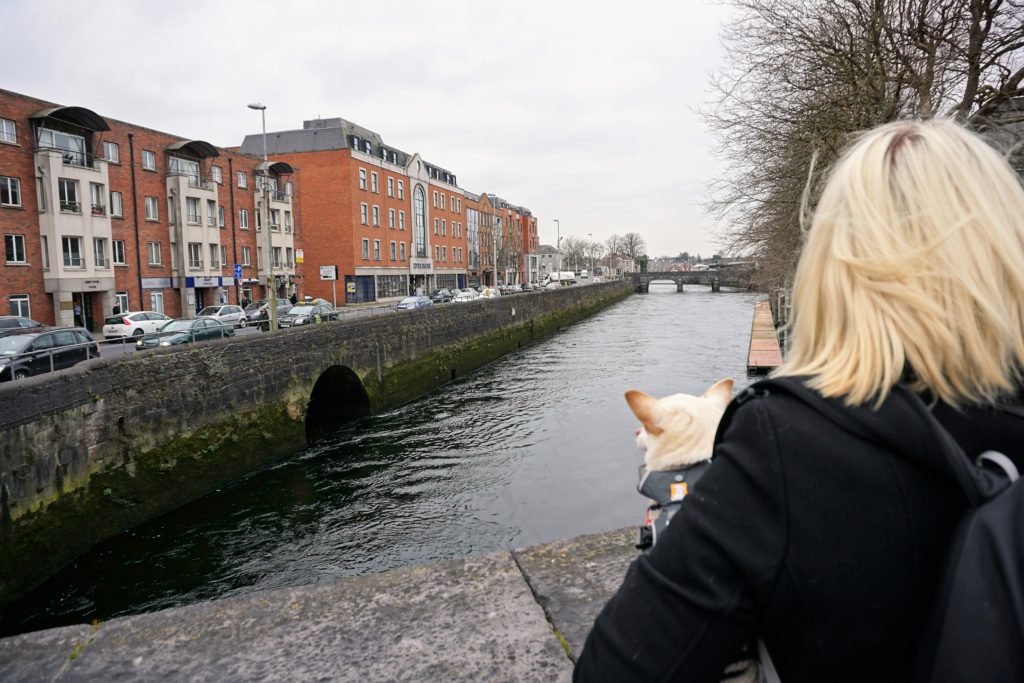 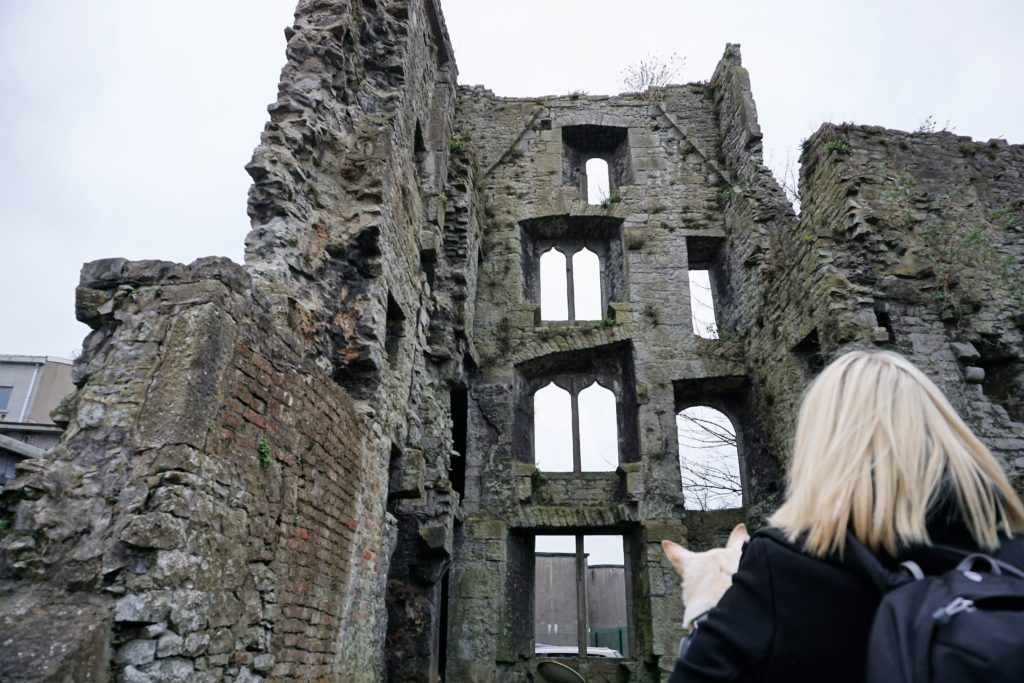 There are a few ruins we found walking to the castle 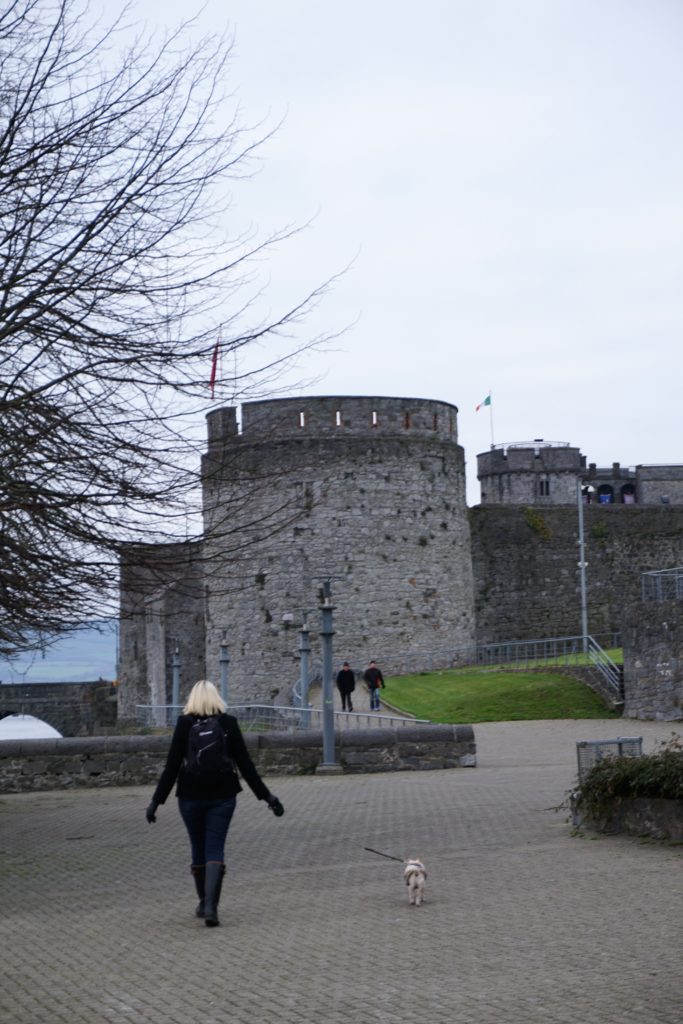 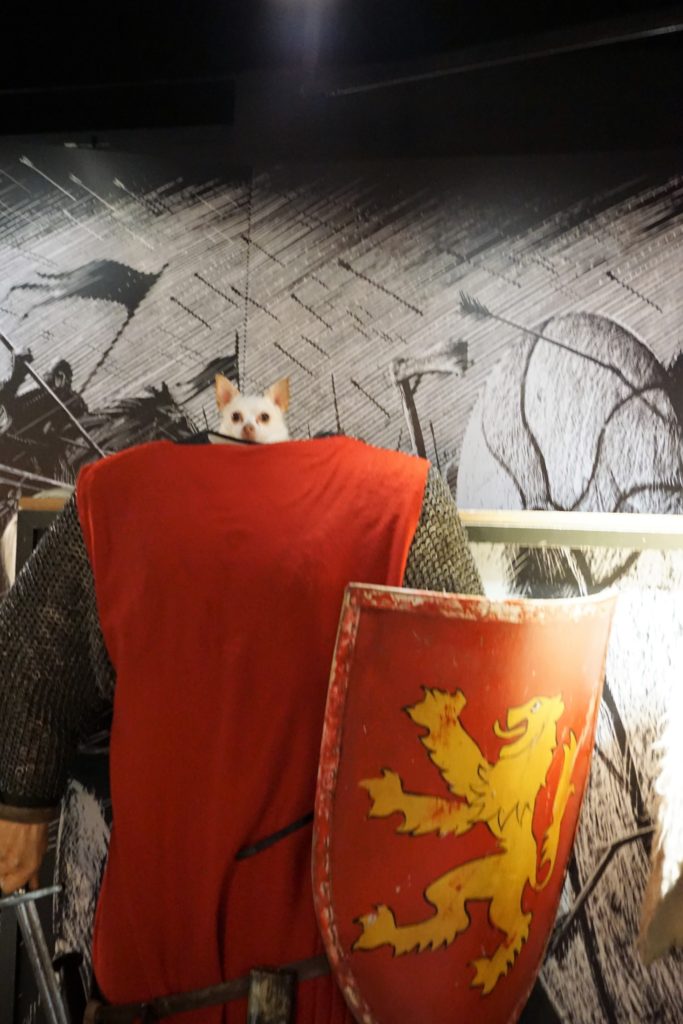 You will come across the museum first before checking out the castle. 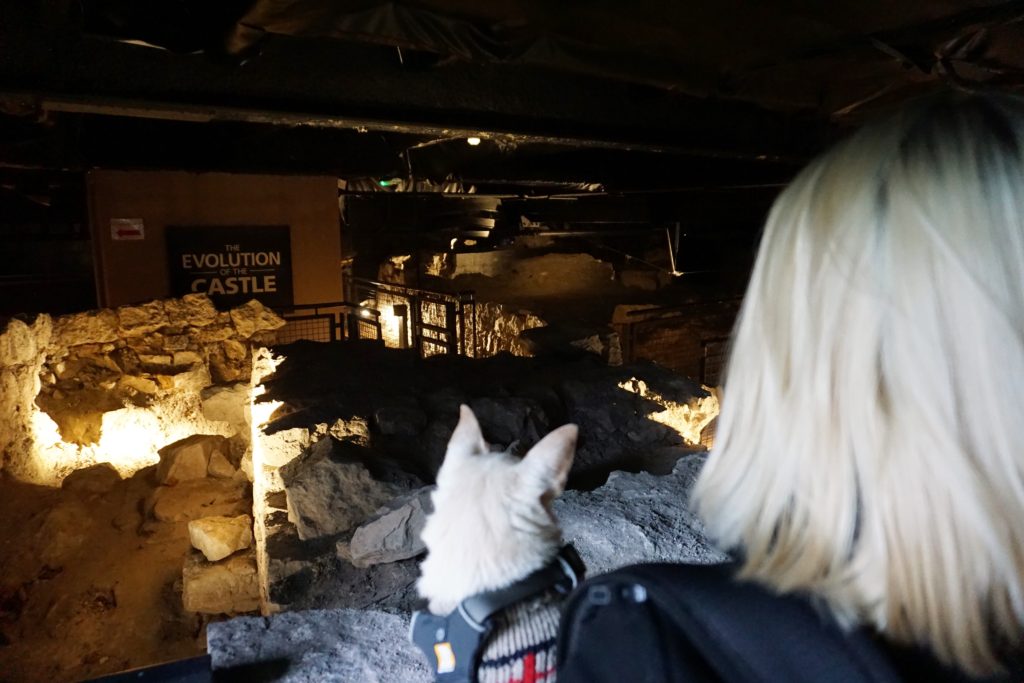 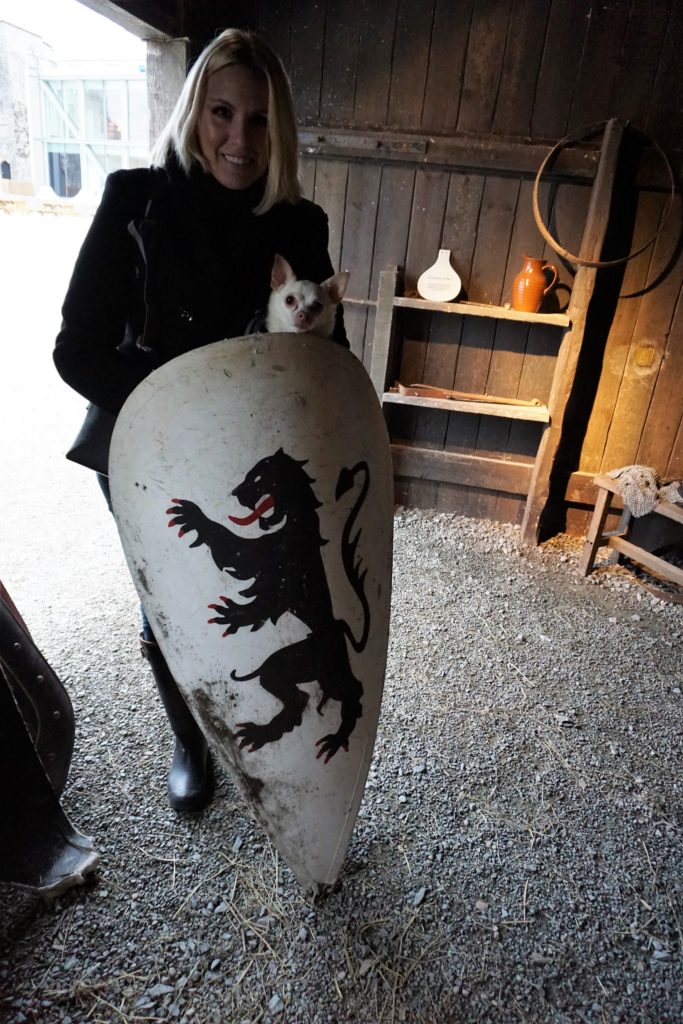 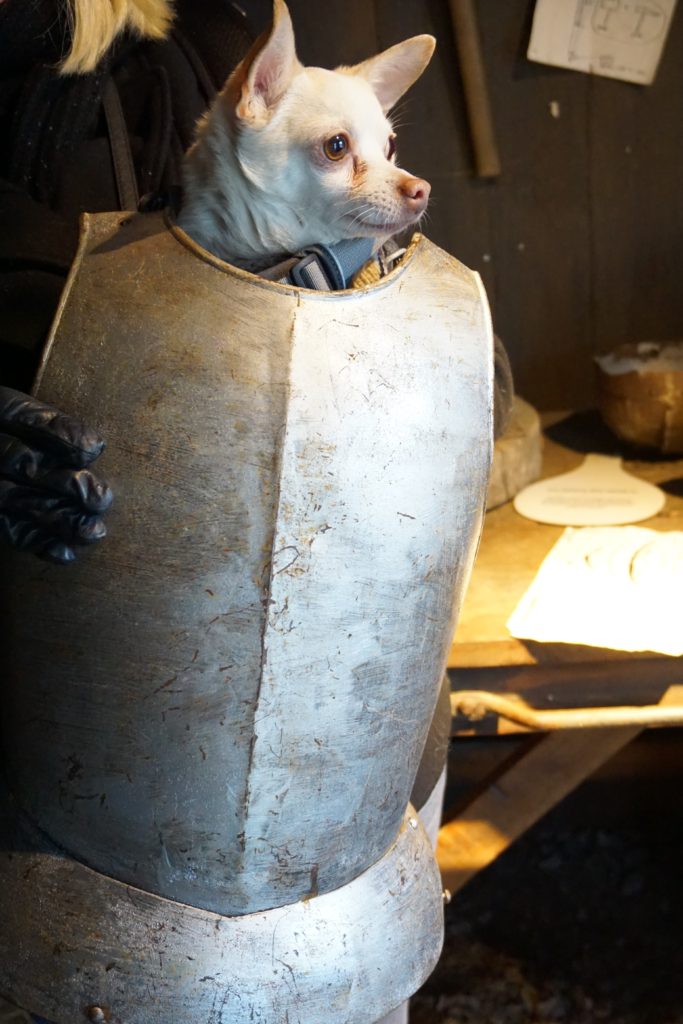 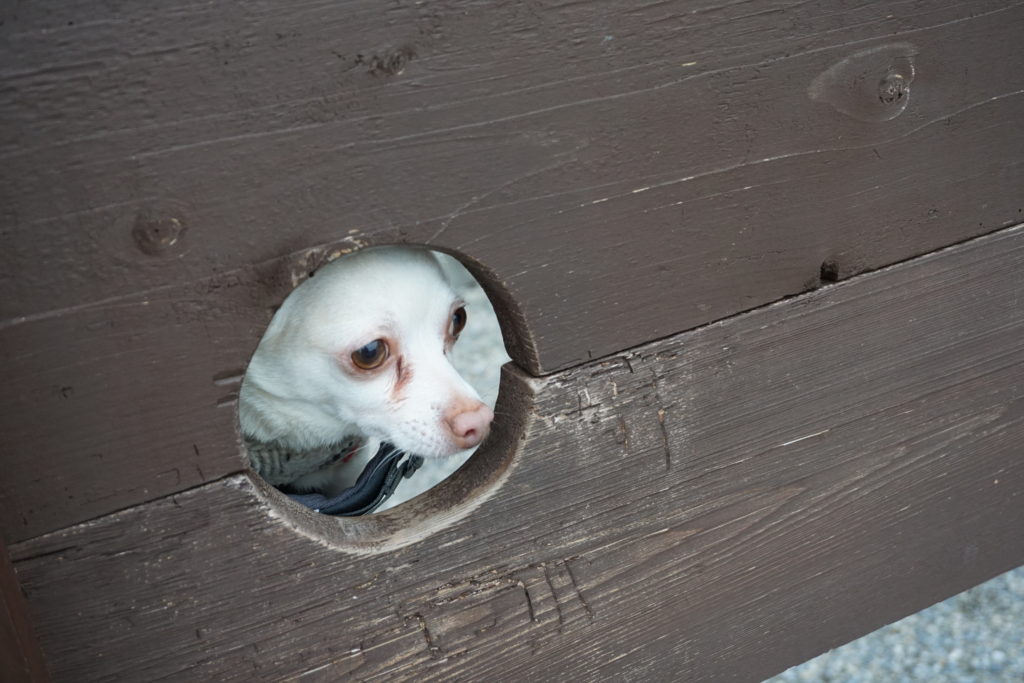 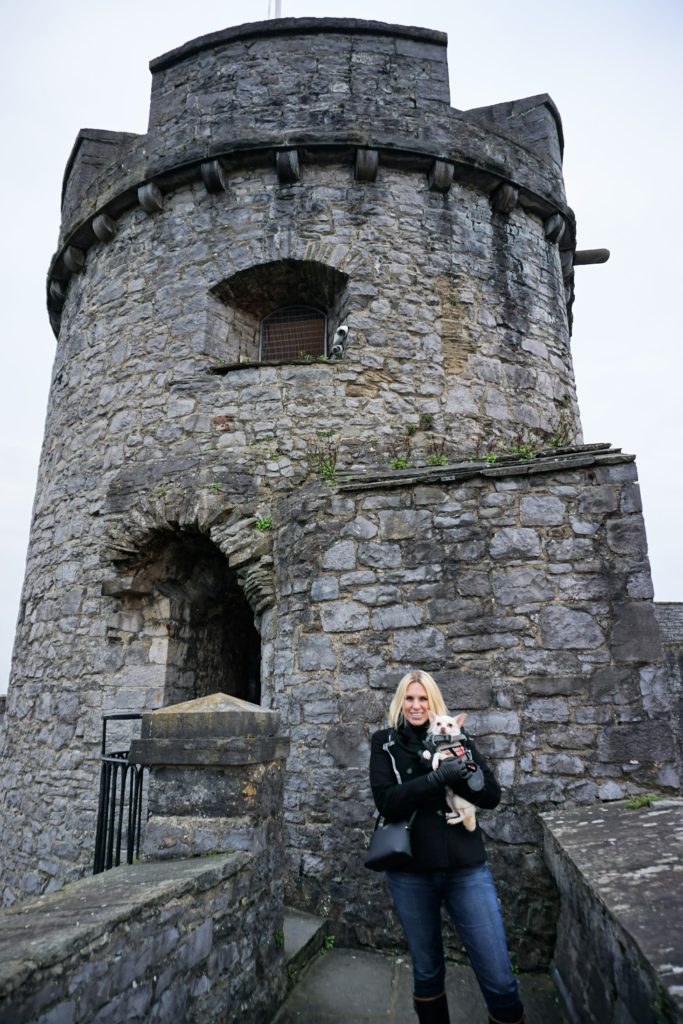 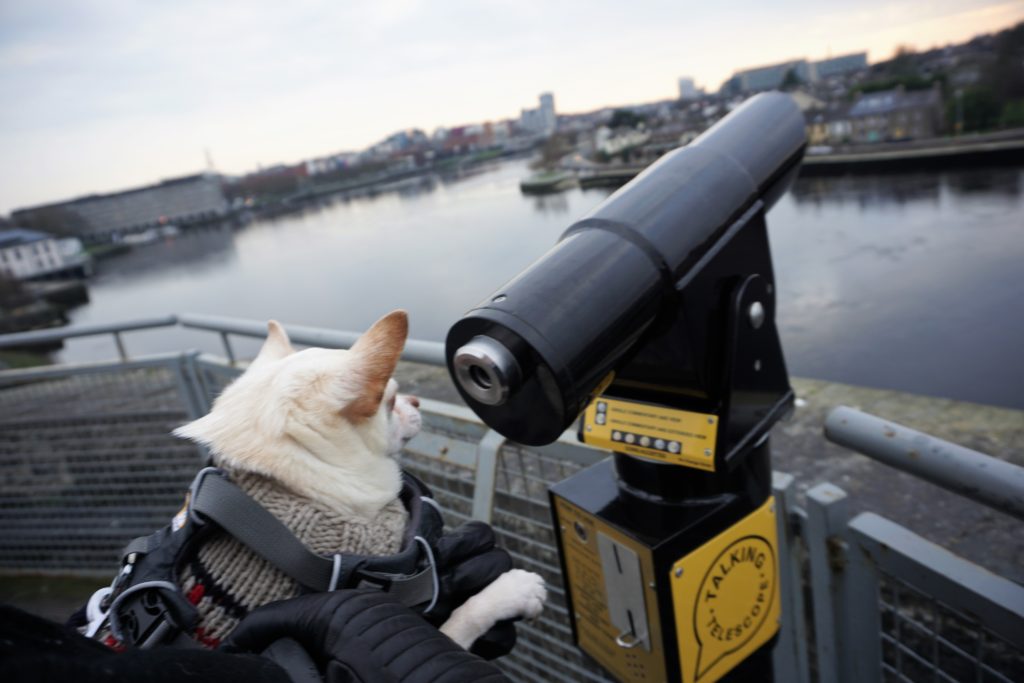 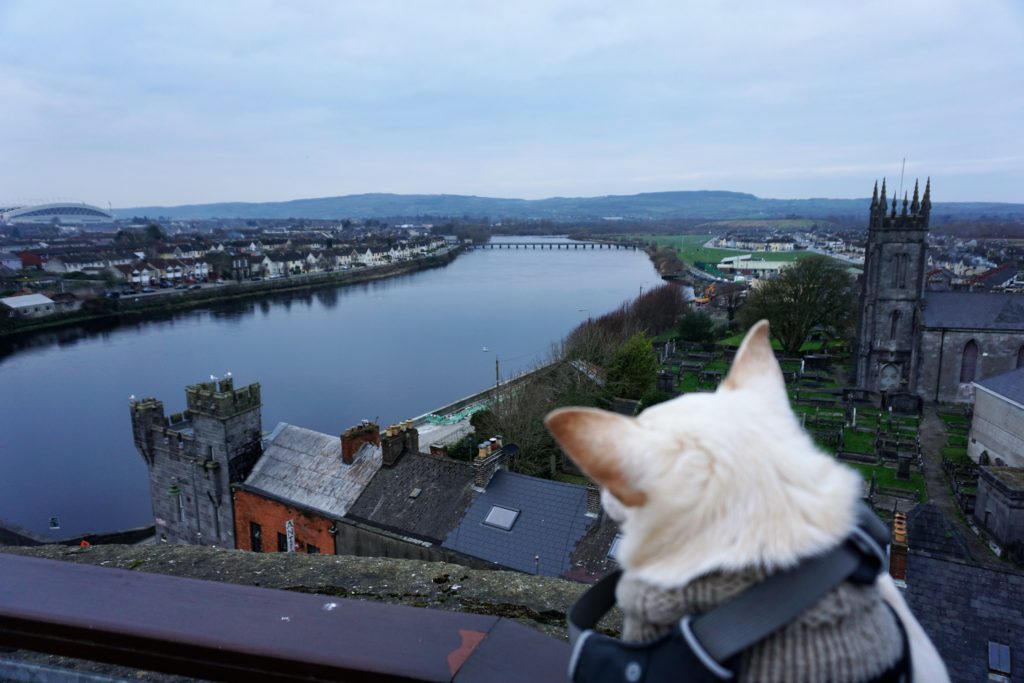 Amazing view of the city from the top of the castle. 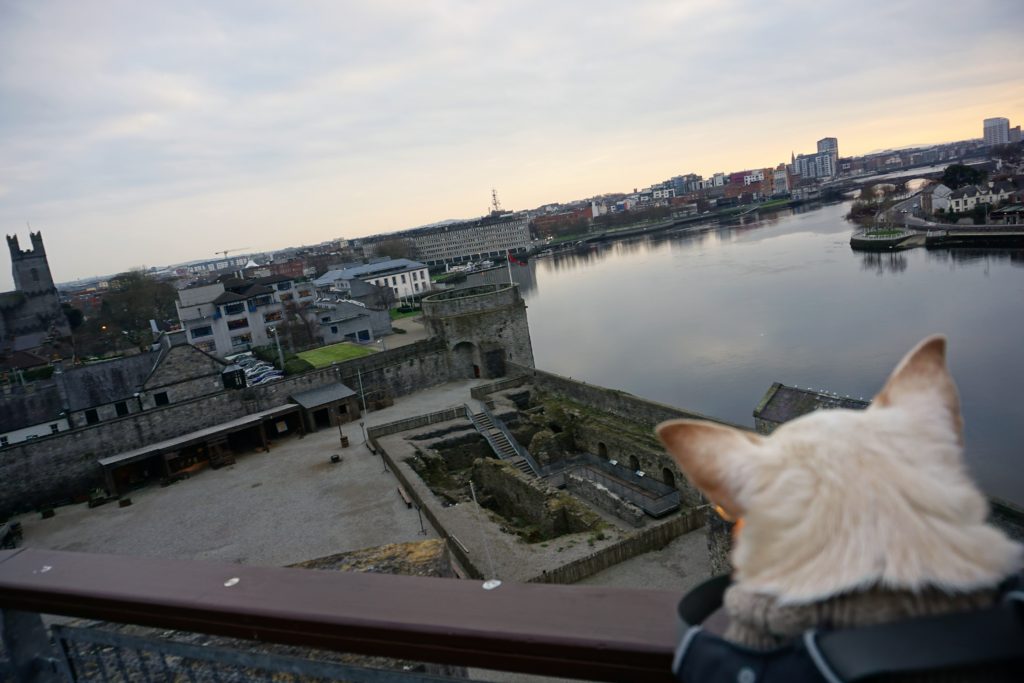 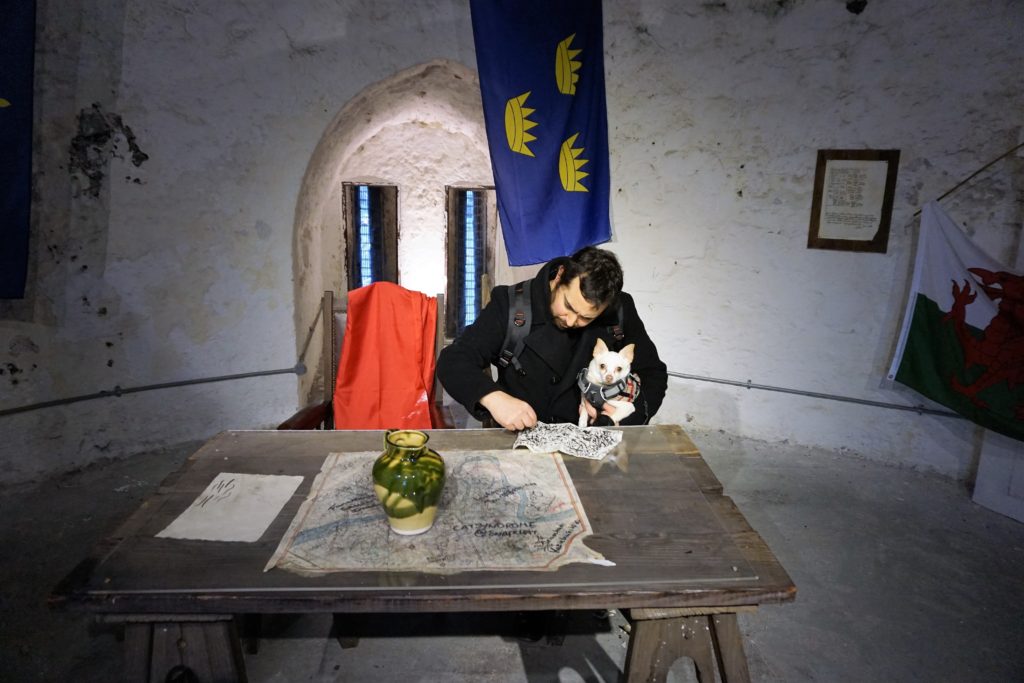 The king of the castle 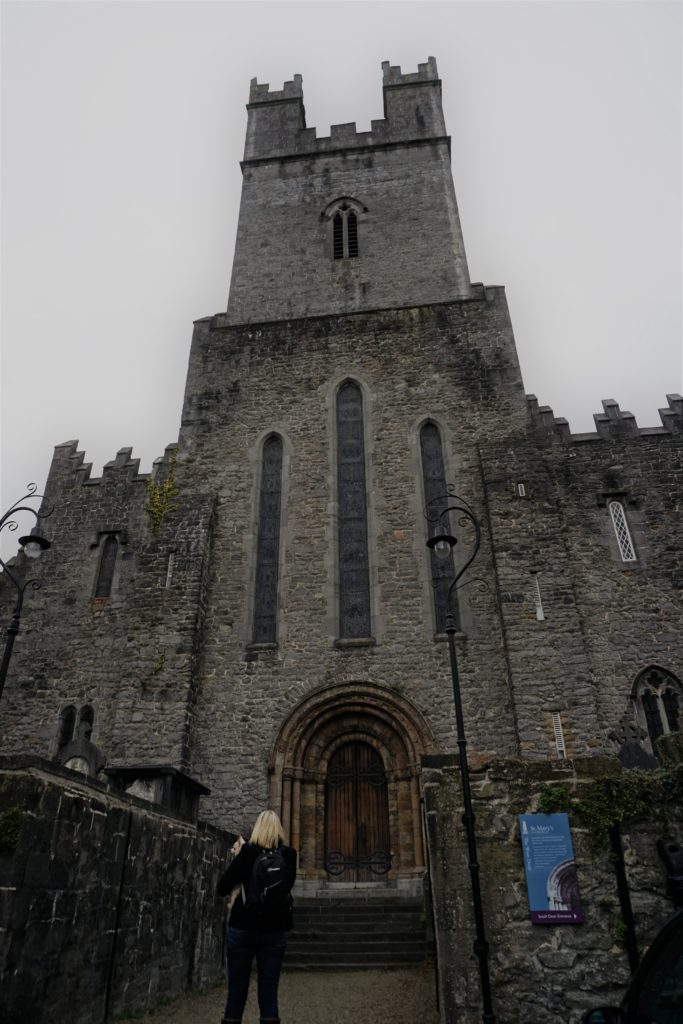