We Dropped Everything to Travel the World with Our Dog

England is the first big oversees adventure for not only our dog, but for us as well. Ok, I will admit. My dog Coconut may be a tad spoiled being that he not only gets to travel the world, but has a web site, Facebook, twitter, and Instagram account dedicated to him. After all the love and joy he brings to our lives, I think he deserves it. A dog’s love can only be known to those who own dogs. Think about that moment when you arrive home, where your dog has been patiently waiting. My dog recognizes the car horn, and goes nuts once he hears it. He runs to the door barking and just can’t wait for me to open the door. The moment I open it is just an explosion of barks and kisses. No one is ever as excited to see you as your dog.
After a long flight into Paris, and an even longer drive (on the opposite side of the road) to Manchester, we finally made it to our Airbnb. It would have been much easier to fly directly into the UK, but due to some strict immunization policies dogs aren’t allowed to fly with you in the cabin into the UK (more on this later). It was his first flight and because we had a layover, which can be dangerous for dogs, we decided this was our only solution. To be in such a beautiful city with such friendly welcoming people, the long trip was worth it.
We started traveling in the states a few years ago, after we graduated college. So they say, we were bitten by the travel bug and had a yearning to see more. My dog seemed to love going on adventures, so we decided why not bring our best friend? Every month, Coco will get to explore a new country. I hope you enjoy following him around on his trek to see the world! 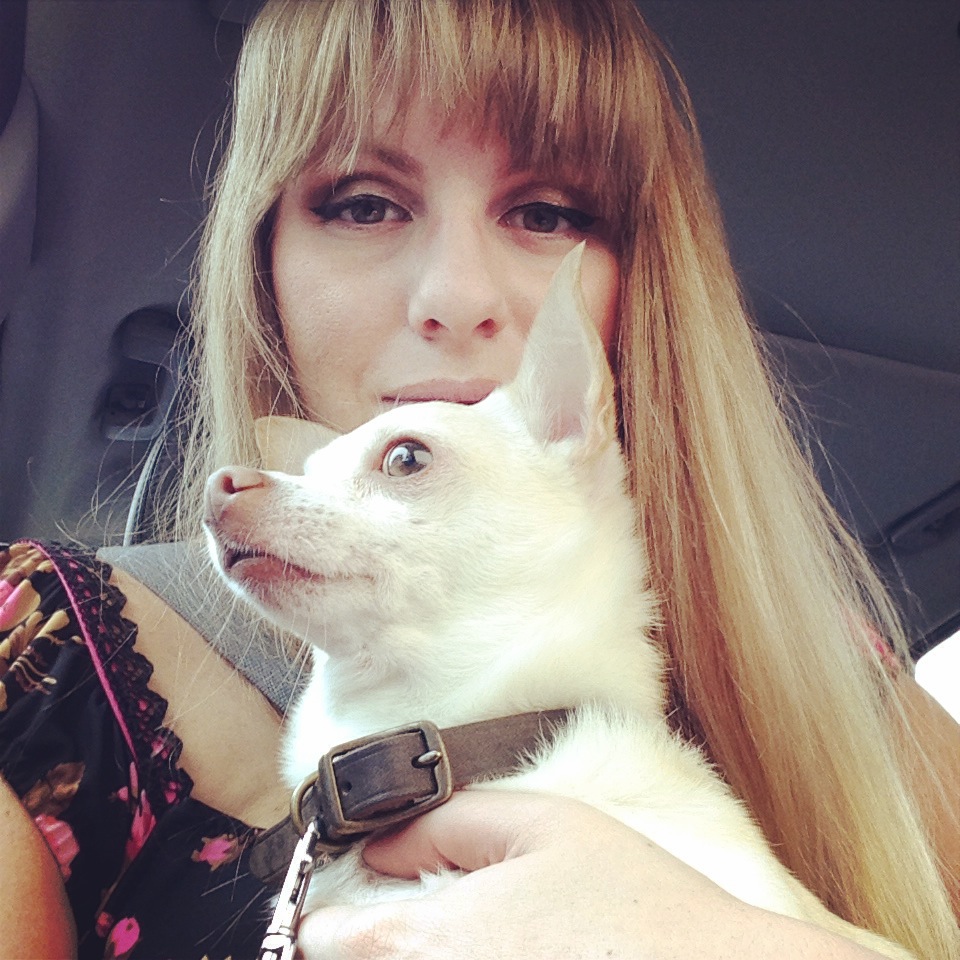